Tuna and tuna-like fishes, most notably the yellowfin and Atlantic sailfish make up about 70 percent of the reported catches in Grenada. With an estimated 2 550 tonnes of fish caught annually, fisheries play an important role in the Grenadian economy, providing employment and income, food and food security, while also being a major source of foreign exchange.

As a mainstay of the economy, fish is a key feature of local cuisine and diet.

As a mainstay of the economy, fish is a key feature of local cuisine and diet. The fishing sector is predominantly small-scale commercial, supplying local markets and consumers with fresh fish. Furthermore, catch from the fishing vessels contributes to the export market.

A new and sustainable approach

To improve conservation and increase tuna harvest value, FAO and the Ministry of Agriculture, Lands and Forestry in Grenada have implemented activities that centered on the sustainable improvement of the tuna value chain.
This new approach funded by the Global Environment Facility (GEF) and the World Bank was developed based on the Fishery Performance Indicator Development Model (FPI-DEV), which takes social, environmental and economic perspectives into account.

This model was used to design a financial and conservation strategy that was entirely built on the realities and experiences of fishers and fisherfolk as well as the government, and clearly defined roles, investment potential and capital needs of the various stakeholders.

A business model was subsequently developed to provide monetary incentives for a private sector enterprise, fisherfolk organizations and the government to invest in technology proven to improve conservation while improving value along the tuna value chain.

This public-private partnership approach to fisheries development brought all stakeholders to the table, for a holistic look at what was needed to reduce by-catch, and increasing tuna harvest values, and providing support for capital investments. The tuna fishery has now entered a Fishery Improvement Project (FIP) to achieve Marine Stewardship Council certification. 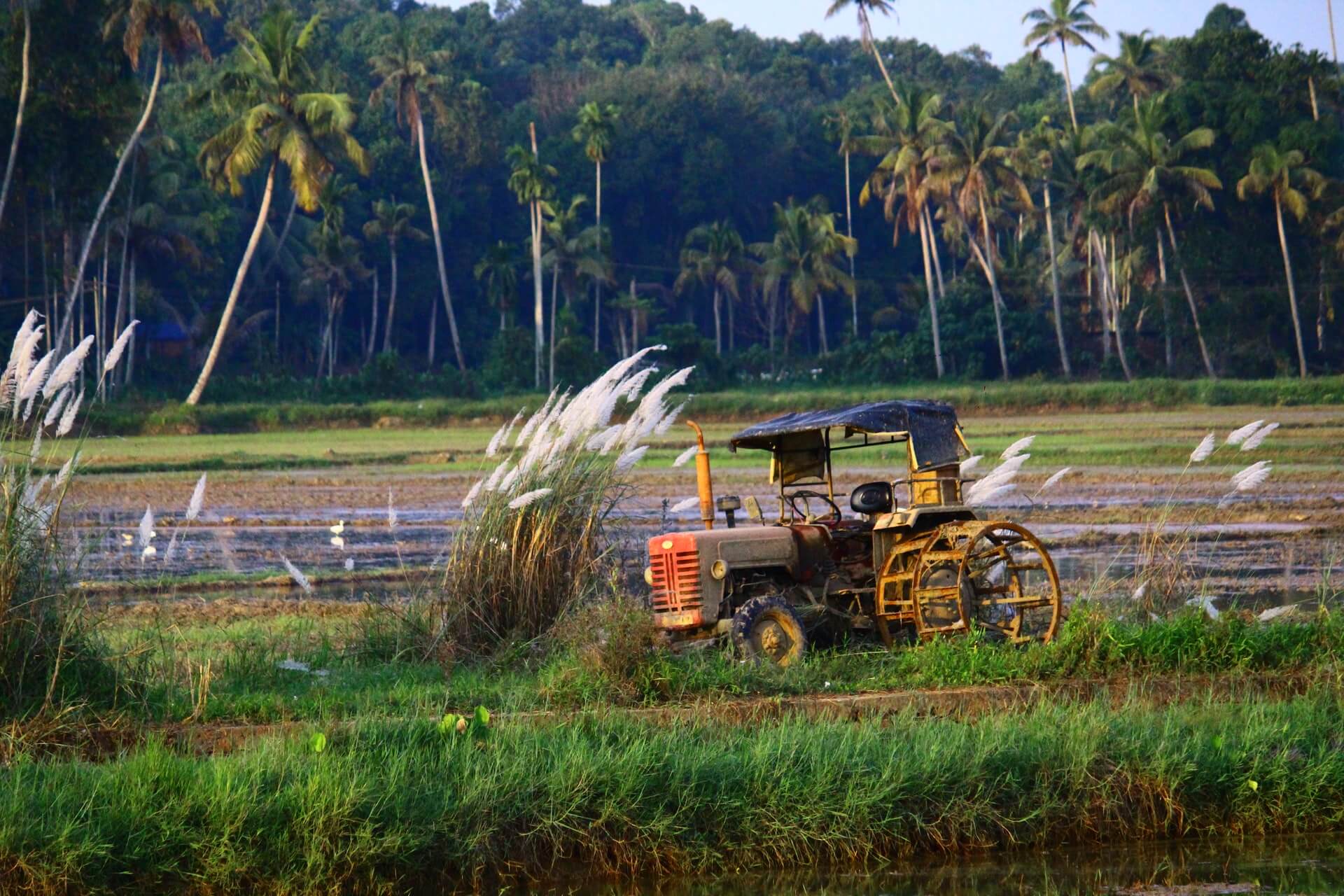 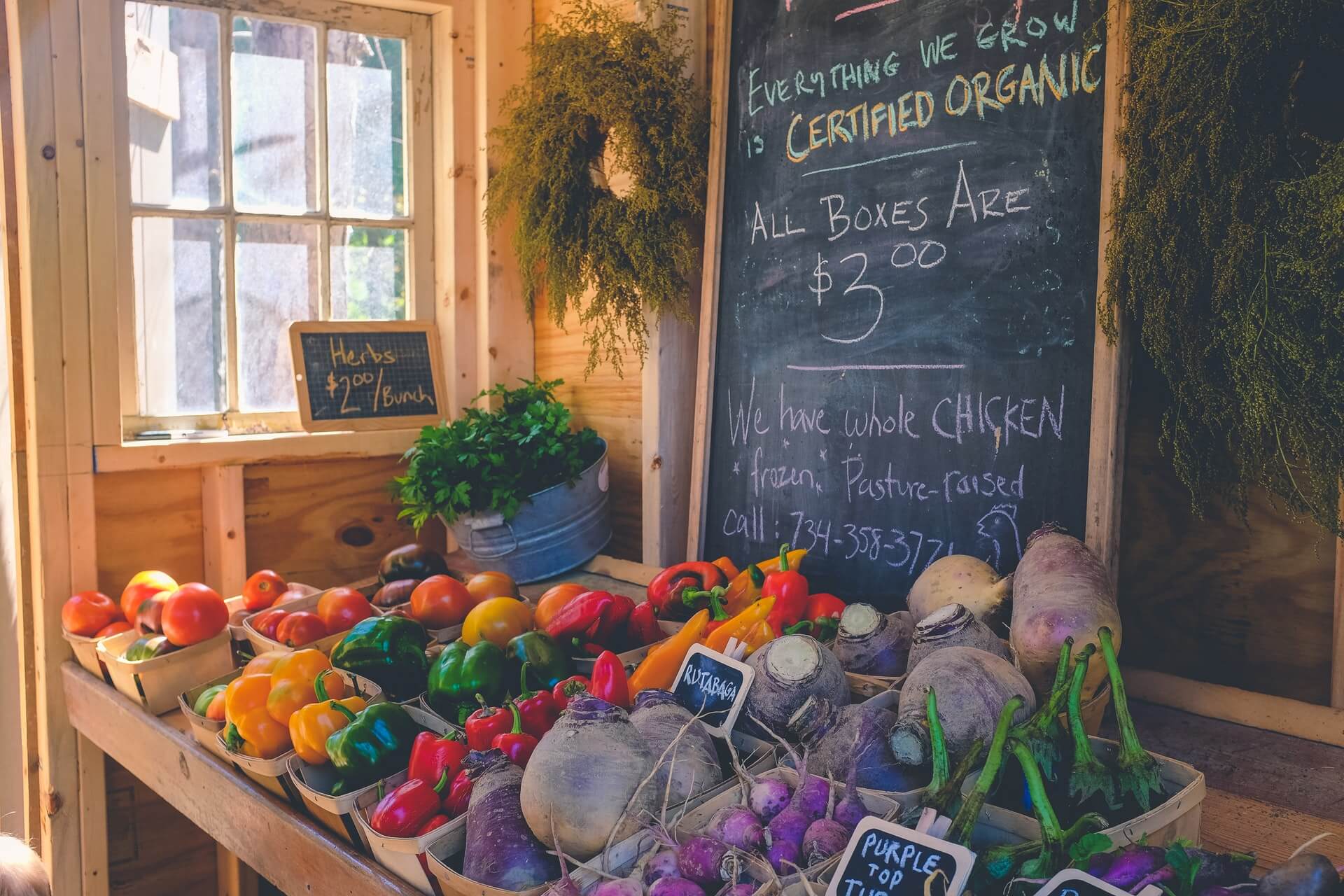 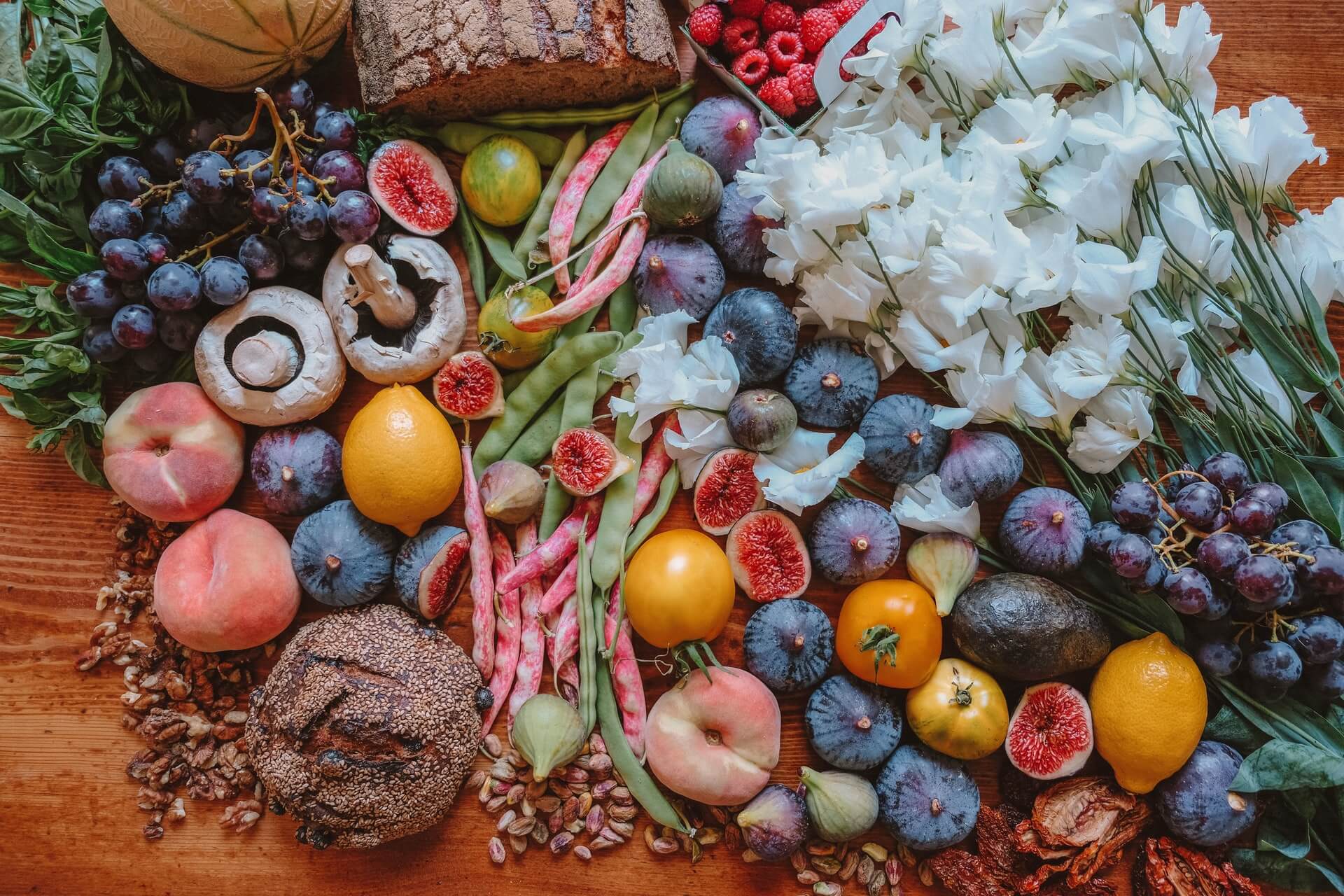 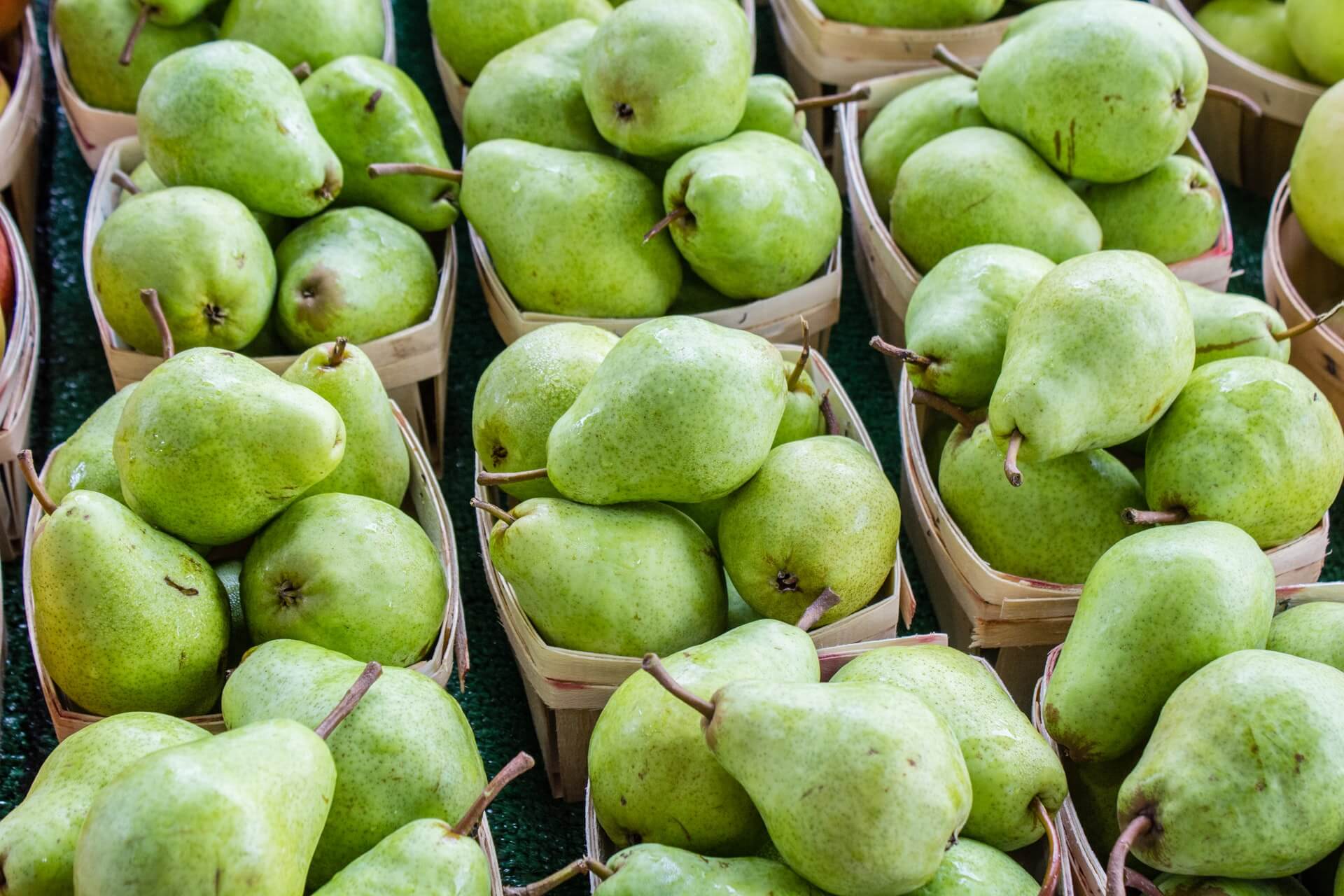 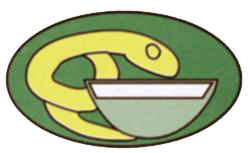 We are innovative, tech-focused dreamers with a desire to be pioneers in this space.

Your cart is empty Continue Shopping